We were reminded yesterday that it was indeed 100 years since a suffragette valiantly chained herself to the metal railings outside the Prime Minister’s front door as part of a long battle to win women the right to vote.

The suffragette, named Miss Nell, chained herself to railings for a number of reasons; the Cabinet was in session so they would hear her speech, as would the crowd outside. Furthermore it would take the police time to unchain her, time she desperately needed to make her impassioned speech.

Suffragettes were members of women’s organisations in the late-19th and early-20th centuries which advocated the extension of the “franchise”, or the right to vote in public elections, to women. It particularly refers to militants in the United Kingdom such as members of the Women’s Social and Political Union (WSPU) led by Emmeline Pankhurst. 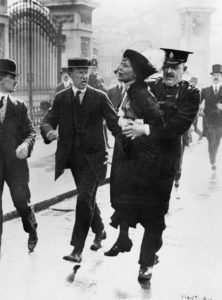 Thankfully, in present day, suffragettes no longer need to exist – we are able to live in a society where everyone shares equal opportunities, where we all have the right to vote and have our say. At Alpha Rail we recognise the fact that metal railings were as popular 100 years ago as they are today, and will continue to play their part in many projects to come, offering a solution that will provide safety, protection as well as an aesthetically pleasing appearance.

We’ve written articles on many occasions outlining the various benefits of metal railings – particularly over it’s wooden alternative… If you have any upcoming projects that would benefit from metal railings, gates, pedestrian guardrail or other decorative metalwork, Alpha Rail is your first port of call! 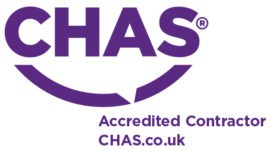 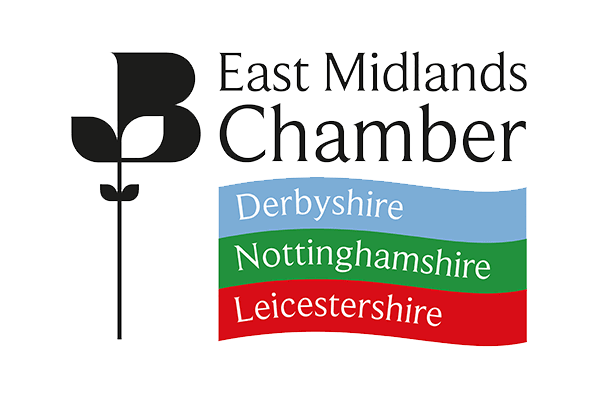 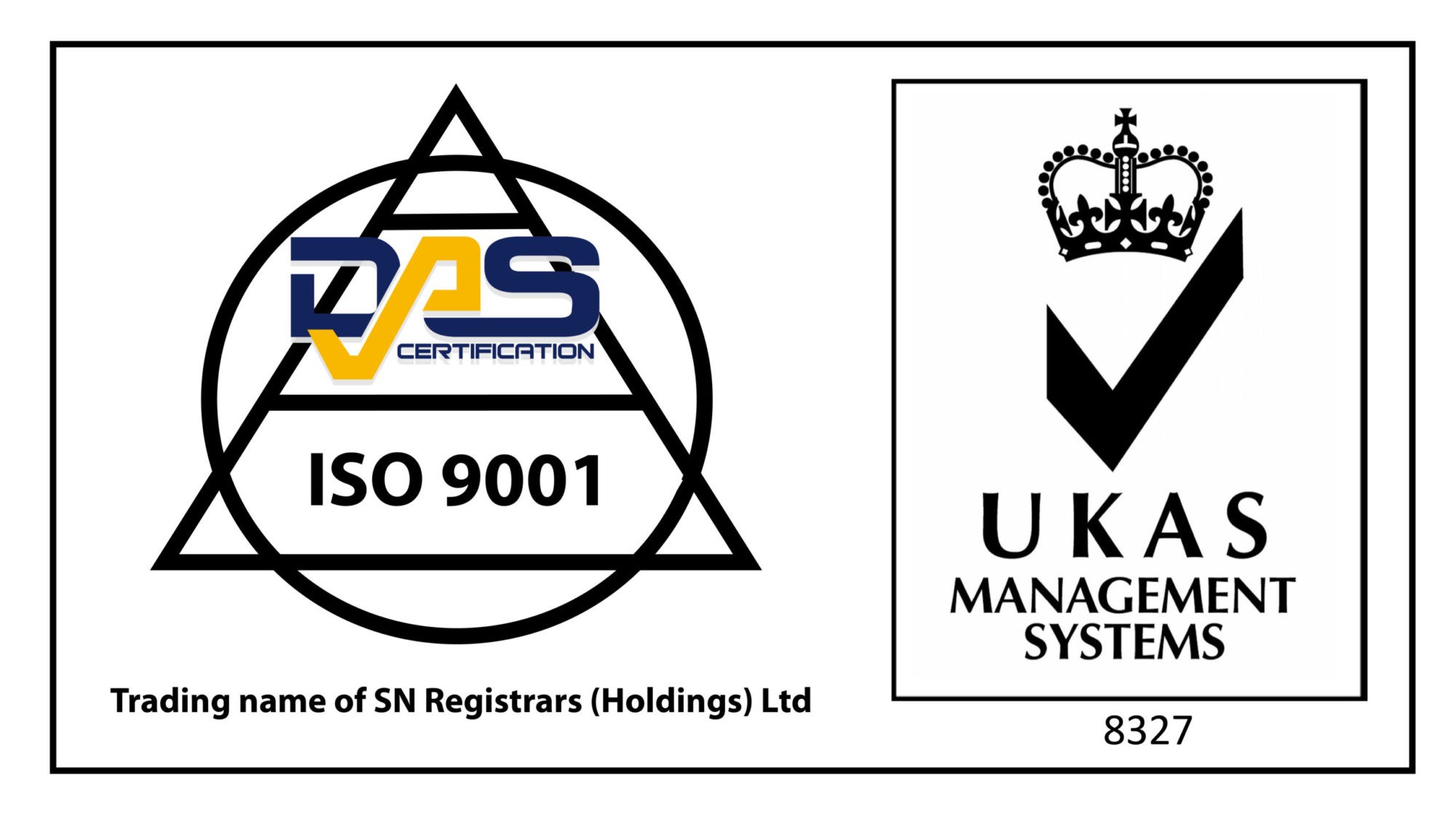 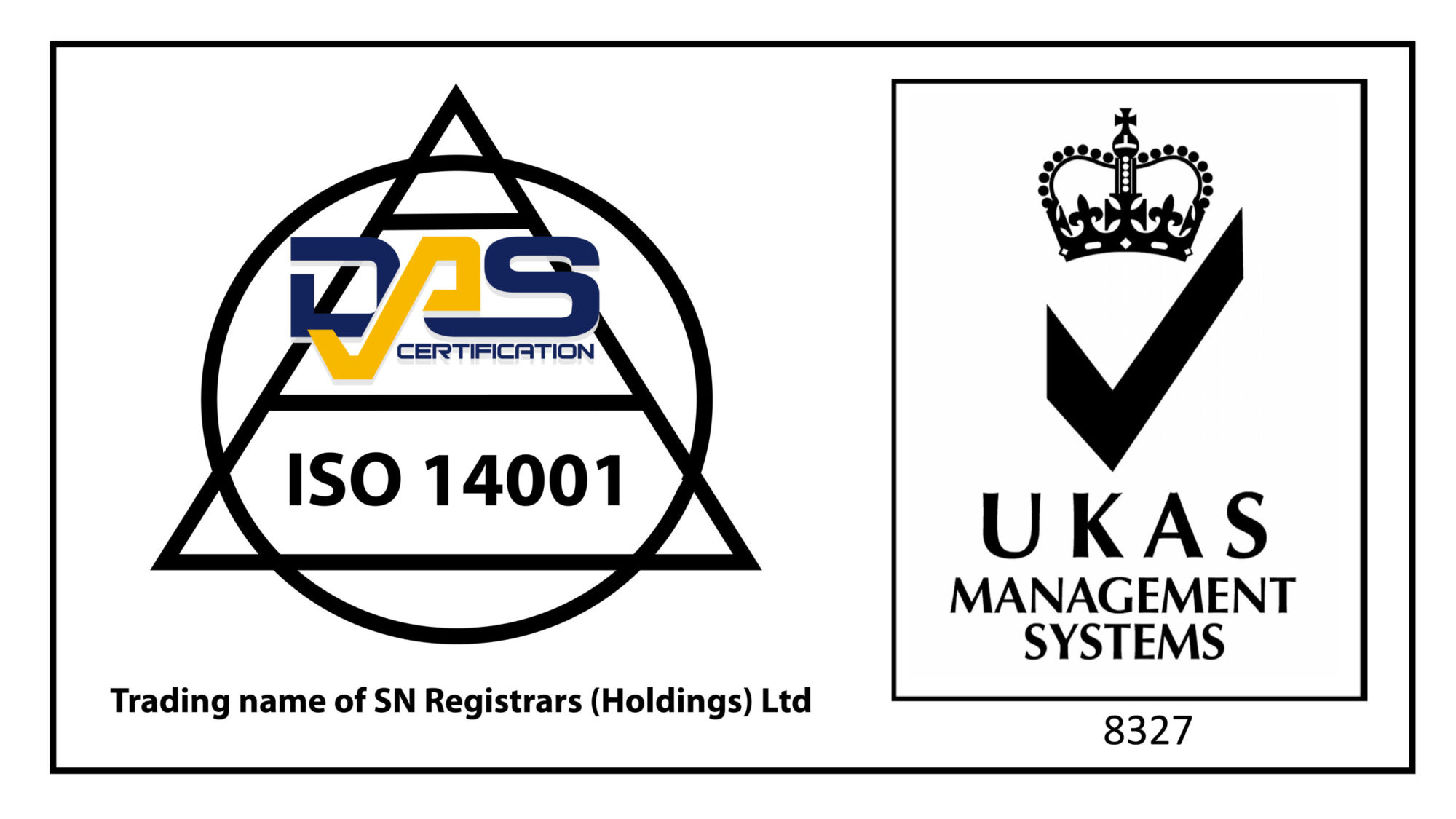